Gallagher – “I Am Who I Pretend To Be”

The farewell stand-up album from the legendary comedian

who inspired the creation of Comedy Central

The name Gallagher conjures up immediate images of smashing watermelons. However, his roots are in Stand-Up Comedy, and this is where he returns in this, his final album. Recorded live in May 2014 at the legendary Ice House Comedy Club, where he recorded his very first, and only, stand-up album in 1978, Gallagher treats his loyal fans to his unique observations about life. 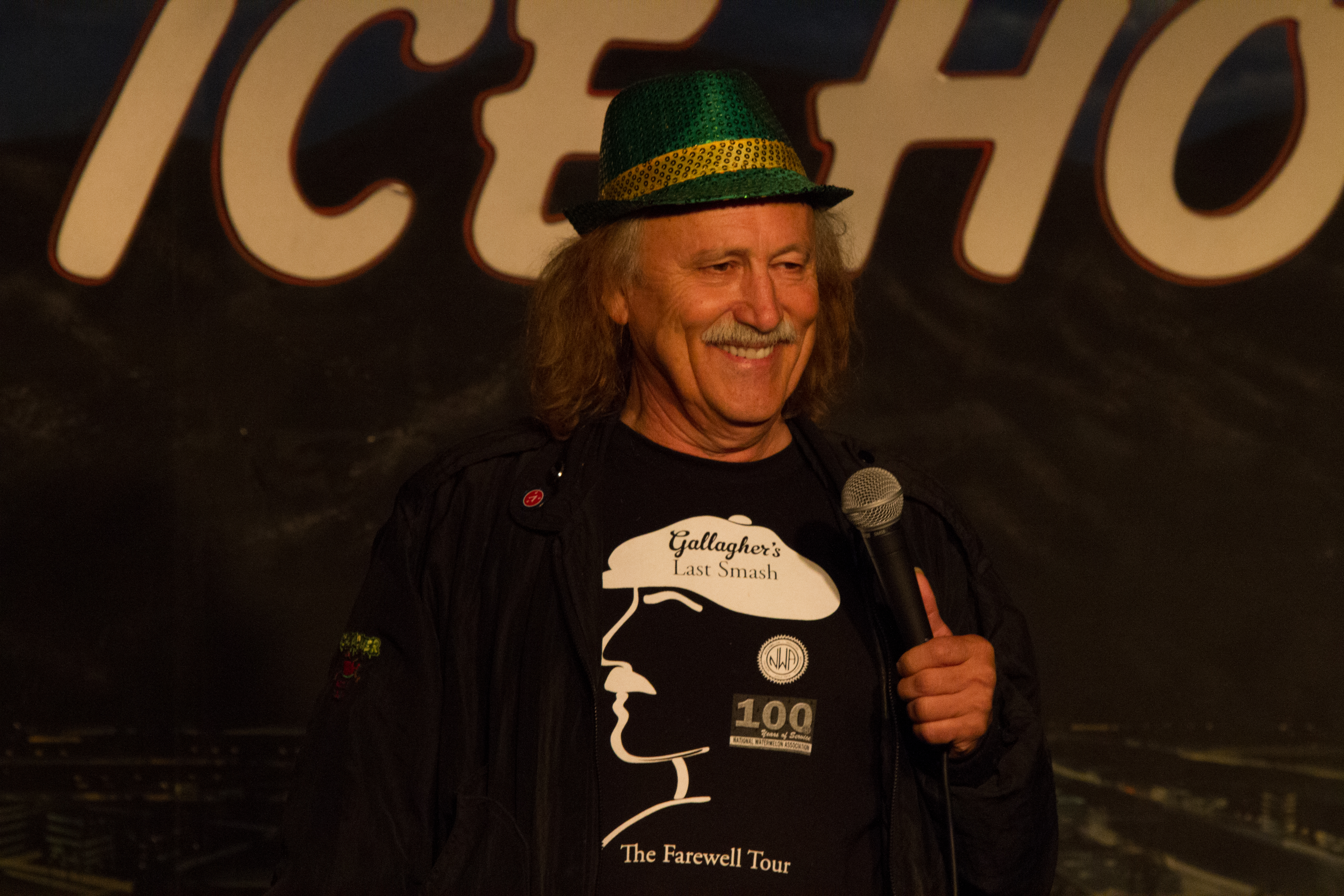 By his own acknowledgment, the smartest person around, he offers solutions to problems between the sexes, between countries and even with religion, just to name a few. Sprinkled in between these astute and hilarious observations are jokes-yes, actual jokes- that will have you chuckling long after the show is over.

Gallagher virtually invented the television stand-up comedy special. He’s had 14 Showtime specials as well as 3500 live shows to capacity crowds. Before him, no one had exhibited his level of audience interaction. For 15 years he was a #1 comedian in both ticket sales and ratings. He was an inspiration for the creation of Comedy Central. 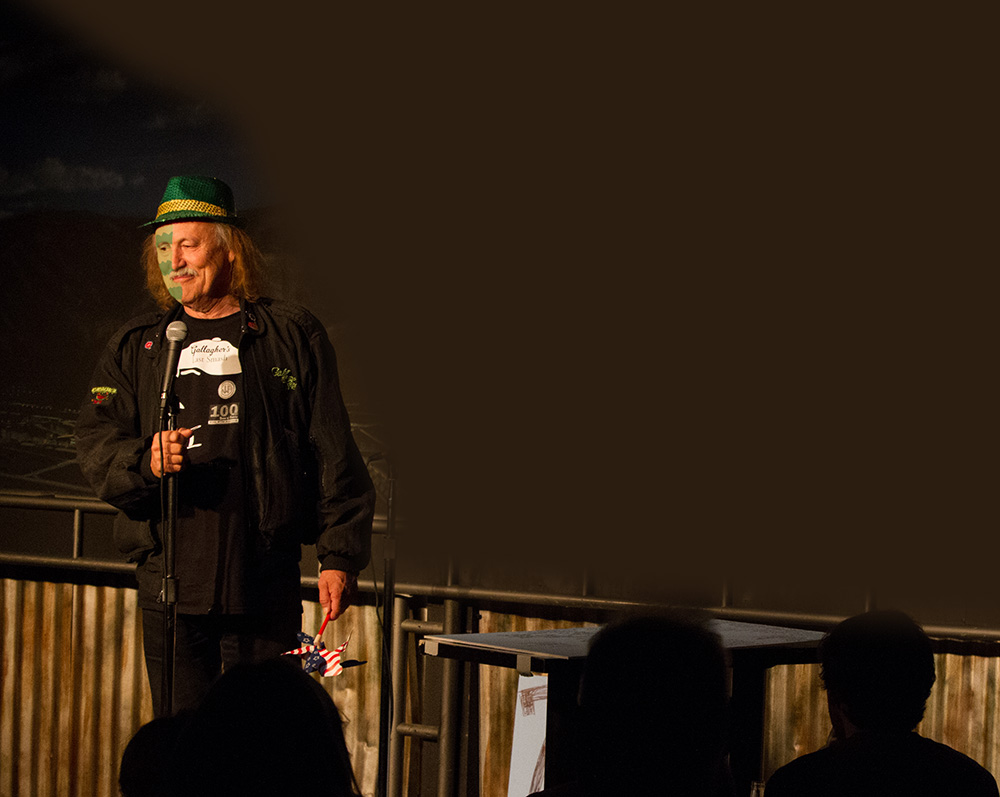 After smashing nearly 15,000 watermelons throughout his lifetime, Gallagher has decided to return to his stand-up roots for his final hurrah. Leo Anthony Gallagher was born in North Carolina and raised in South Tampa, Florida. He graduated from the University of South Florida where he studied Chemical Engineering and English Literature. After college, he changed his focus and began working as comic/musician Jim Stafford’s road manager. In 1969 Gallagher and Stafford traveled to California. It was then that Gallagher decided to attempt performing his own comedy. He proceeded to hone his craft working at both the legendary Ice House Comedy Club in Pasadena as well as the world famous Comedy Store on Sunset Blvd. in Hollywood.

Gallagher has led an extraordinary life and a spectacular career. He has a loyal fanbase and he rewards them every chance he gets. “I Am Who I Pretend To Be” is the culmination of his life experience viewed through his own unique perspective. Gallagher on Gallagher. Gallagher on The World. Truly he is unlike anyone else.

UNDER THE GUN REVIEW: