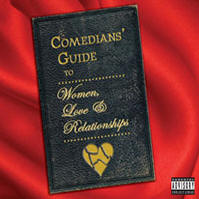 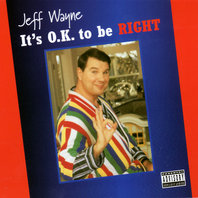 The dictionary defines ‘raconteur’ as “one who tells stories with skill and wit.” This is the perfect description of Jeff Wayne as he relates original stories of show business legends Elvis Presley, Frank Sinatra, Jerry Lewis, Bob Hope, Bing Crosby, The Beatles, Bela Lugosi, Andy Kaufman, Jay Leno and a host of others.

Wayne’s comic brilliance is only matched by his fascination with the truly great showbiz talents. It has driven him to meet many of his idols and extract from them some of their best stories. Not that it has always been easy. After a grueling night with Debbie Reynolds, Wayne found himself begging the aging star to let him go home! Not to mention a very hilarious moment backstage with Jerry Lewis just as his famed telethon was about to go on the air!

Be the first to review “Jeff Wayne – “Raconteur”” Cancel reply